G-AZWS, a Piper Arrow, joined the fleet in Mid-2011. Unlike the Cherokee and Warrior II's this model has additional capability as a complex aircraft
- This meaning the Arrow has a Variable Pitch Propeller and Retractable Undercarriage.
- As a result of these features the Arrow cruises at about 120kts, faster than the other PA28 aircraft and with an increased range. The Arrow is a popular touring aircraft 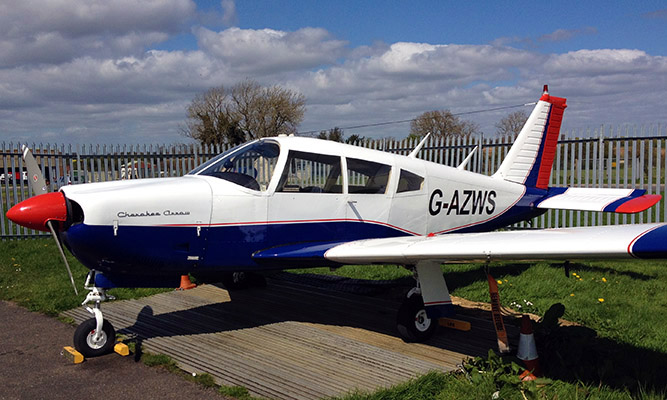